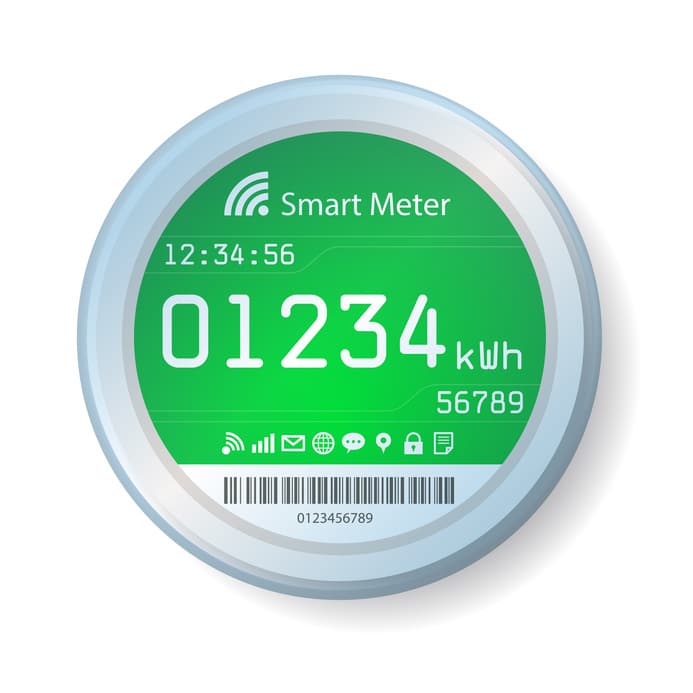 Smart meters are praised by the energy companies as the new, intelligent and “green alternative”. However, energy conglomerates and authorities are hardly reporting on the high radiation exposure emanating from the smart meter.

The times when meter readers moved from house to house seem to be slowly coming to a close. Reason: since 2011, real estate owners in Germany have been legally obliged to install “intelligent” electricity meters, so-called smart meters, for new buildings, refurbishments and electricity consumption of more than 6,000 kWh / year. These are digital counters with a transmission interface. This has not been done so far, because nobody wanted to take on the costs. On November 4th 2015, the Federal Cabinet adopted a draft law on the “digitisation of power generation”. It is intended to pass on the costs to the final consumer. In the United States, smart meters have already been installed in about 65 million households – in part even against the will of the homeowner.

“Green alternative” with a big catch

The Swiss Federal Office of Energy (BFE) is working “intensively on the future of electrical networks“. A follow-up assessment of the introduction of intelligent measuring systems has already been carried out. In parallel to the development of the electricity networks strategy, the BFE is also developing a “Smart Grid Roadmap” for Switzerland. It will show options available for the further development of Swiss electricity networks, and identify the need for action. On the part of the energy groups and authorities, smart meters are praised as a “green alternative” for traditional electricity meters. The energy consumption is recorded wirelessly and transmitted to the energy company.

What is rarely communicated is that the functionality may be simple, but not the technology behind it, as a report on Natural News shows. The permanent energy pulses emitted by smart meters when communicating, on one hand with electrical appliances in the household and on the other hand, with the energy company, clearly exceeds the radiation exposure of cell phones 100 times over. No wonder, many doctors now warn that smart meters are a health hazard due to the permanent emission of radiation.

Independent studies underline the high risk of smart meters:
The Center for Electrosmog Prevention (CEP), a California-based non-profit organisation, estimates that a single smart meter provides as much radiation as 160 cell phones.
Other studies have shown that smart meters even give 1000 times the radiation of a normal cell phone. Daniel Hirsch, radiation expert and lecturer at the University of California, San Diego (UCSD), refuted the California Council on Science and Technology (CCST), which, based on industrial data, had concluded that smart electricity meters are safer than cell phones. Hirsch writes: “The total weight of a smart meter from a distance of one meter from the body is on average twice that of a cell telephone – not half as much.” There is evidence of headaches, seizures, sleep disorders, dizziness, palpitations, tinnitus, and other symptoms associated with these electricity meters.

“Smart meters are a potential danger”

England: Petition against the introduction of smart meters

In England, the topic seems to be very current. A petition is being run to stop the unilateral roll out of smart meters. The charitable organisation, Electrosensitivity UK, called for the support of an additional petition against the introduction of smart meters. The goal being to protect the health and safety of citizens of the United Kingdom in the long term, and in particular the health of children. Consumers should be able to decide without additional costs for wired home networks. For electrosensitive people, the possibility should also be given to keep their analogue measuring instruments. If necessary, they should be equipped with shielding materials.

The transparent citizen thanks to smart meters

Another aspect of the smart meter is the social component. Citizens are being made transparent by means of an intelligent electricity meter. This automatically delivers all the values directly to the energy groups. Finally, not only the electricity, but the entire electricity movement is counted over time. For example, you can see when you are at home, when you are cooking, washing, and even what television program you look at. Everything is based on typical consumption patterns.