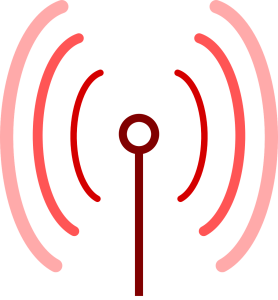 There is a new technology that is about to hit our shelves. uBeam claims that it has found a way to wirelessly charge devices. It is regarded as being the holy grail of consumer electronics since Nikola Tesla discovered wireless power transfer.

The way that their technology works is through ultrasound. It is directed sound that cannot be heard by humans or by animals. In an interview with the BBC Meredith Perry, founder of uBeam, says that the technology is 1000% safe.

Is it the best thing since sliced bread or is it just another technology that will clog up our atmosphere? We wait with baited breath and eagerly await the release of the technology and how it is received in the real world. The ultimate test will be how well it is turned into practice and how quickly it is adapted.

The $20 million in investment that it has already attracted will certainly give it a good start.

uBeam says that their devices will start selling to consumers by 2016.