Part 1: What is Electrosmog?

Part 2: Why is electrosmog Harmful?

Part 3: How can I avoid electrosmog?

Part 1: What is Electrosmog

Today, electrosmog is on everyone’s mind because of its harmful side effects. It’s no wonder that this is the case since its intensity increases on a near-daily basis. The current implementation of new LTE/4G data transfer frequencies marks one more step in a direction that makes more and more people sick. This illness is often referred to as Electromagnetic Hypersensitivity Syndrome (EHS).

However, with the development of electric power and all of its modern manifestations, our natural environment has evolved into a tightly woven network of multiple radiating sources. We refer to this excessive density of radiation as “electrosmog.” Invisible, inaudible and noticeable only to very few people, electrosmog has become a constant threat to our health.

How is electrosmog created?

A combination of sources could also be problematic: a clock radio, TV, and a cordless phone in one room at the same time would generate electrosmog. High intensity radiation coming from cell towers, mobile phones, cordless phones (DECT radiation), utility meters, power lines, and even the wireless technology of a neighbor’s apartment or house exponentially increases the amount of electrosmog in your home.

What types of electrosmog are there? 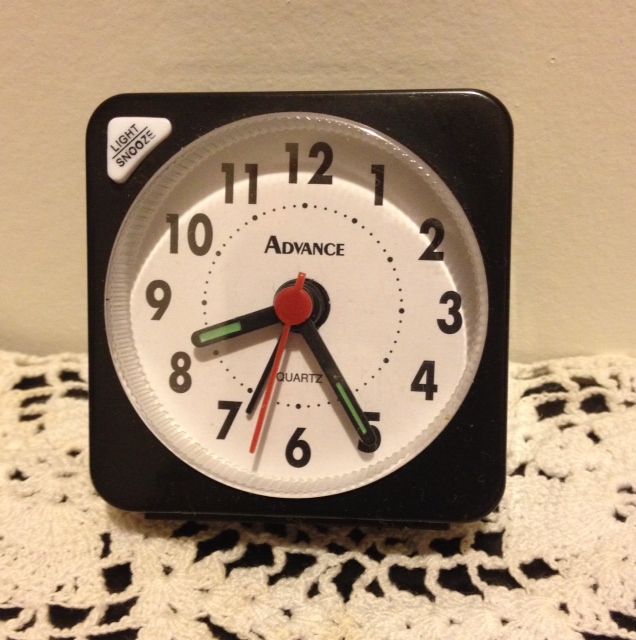 A battery-operated alarm clock that has no radio function has no effect on your health or your quality of sleep—until, of course, it wakes you up.

Manmade direct current or DC fields are relatively rare and are the least harmful to humans.

All battery-operated appliances are DC devices. This includes Cell phones (when in airplane mode). In contrast, alternating fields change their orientation. The current in our homes forms an alternating field with a frequency of 60Hz.

This means that the effective direction of the field changes sixty times per second.

Alternating electromagnetic fields are distinguished by high and low frequency.

All cable bound fields are of a low frequency with a typically range from 1Hz to 30,000Hz. High-voltage lines also carry low frequency, alternating current, which ends up as the 50/60Hz that are needed in every household. The voltage on the other hand can be between 10,000 and one million volts. 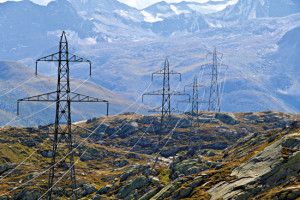 High-voltage power lines are a strong source of electrosmog. They transport low frequency power with exceptionally high voltages of up to one million volts.

A house, with all its concealed and exposed wires and cords as well as its appliances, devices, and lamps, creates a large, low-frequency alternating field. This field can extend to metals and wet building materials in the field’s immediate vicinity. As a result, in most cases the walls and floors emit a correspondingly large electromagnetic field.

In the low-frequency fields, we still distinguish between the magnetic and the electric field.

A flowing current generates magnetic fields, so wherever appliances or lights are turned on a magnetic field is produced. It can be measured either in nano Tesla (nT) or in milli Gauss (mG). We will refer to it in nT.

Electrical fields are present everywhere where cords and wires carry electricity even when no appliances or lamps are turned on. For example, extension cords under your bed emit an electrical field while you sleep. This field is measured in volts per meter (V/m). 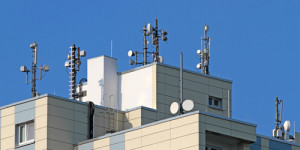 Cell and transmission towers are strong sources of electrosmog. Largely placed on rooftops, they emit radio frequency radiation that threatens our health.

High-frequency alternating fields penetrate walls and cannot be switched off. They always have a transmitter that generates them. However, they do not need a receiver to have an effect on you.

Examples of these fields include:

Next: Part 2: Why is electrosmog Harmful?